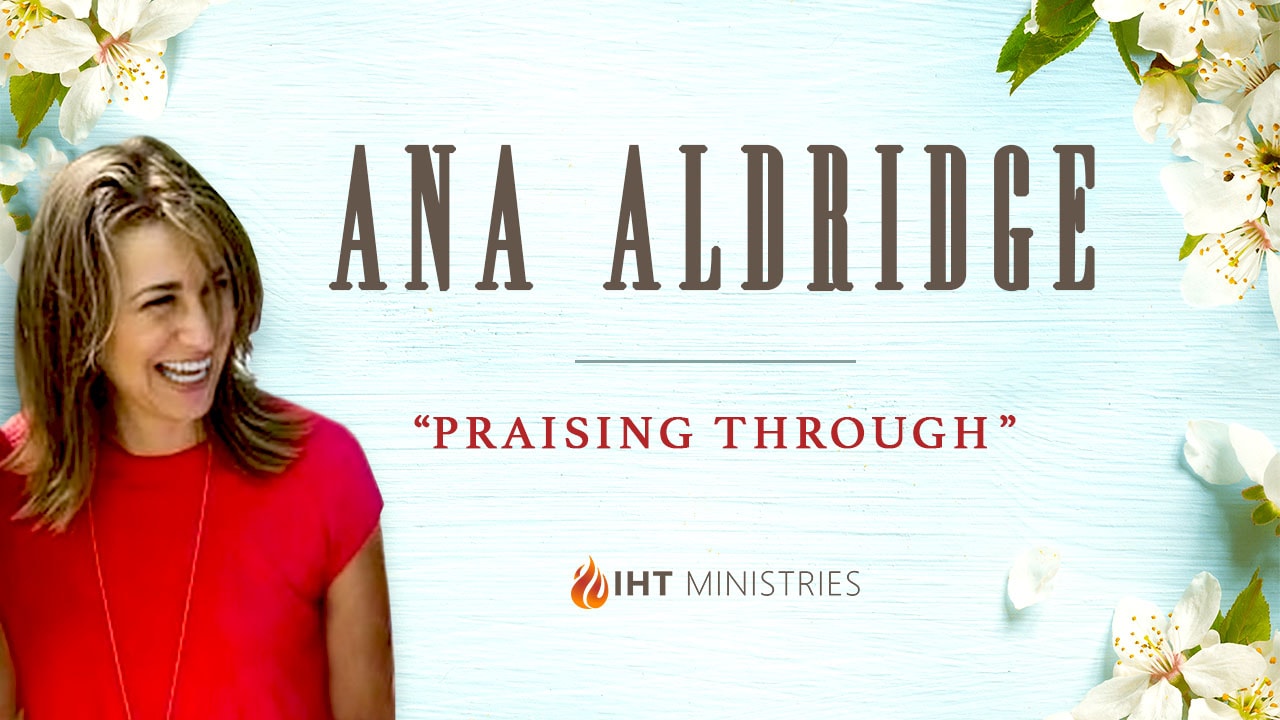 I didn’t ask the Lord for a word at the beginning of 2016. But, the year began with a shift for me in my spirit. I can still reflect how I felt, a little uncomfortable. This feeling didn’t worry me, I just knew something was changing.

Major circumstances started happening to our family that tried to cause us to despair. We kept praising through.

Here is just one example how the enemy came in as a storm in 2016. As I was working on a Friday, my son came running into the store. As he came closer to me I could see the terror on his face and his grandfather’s too. He said that he had been burned and needed to go to the hospital “NOW!” I immediately dropped everything and ran out the door. He was in such excruciating pain that I had him to pray in tongues (Holy Spirit language) as we drove to the hospital. The doctor initially told us that the burn was similar to a severe sunburn. He was in so much pain and the burns seemed to be getting worse. Monday, I took him to the doctor. I was told that these burns were worse than sunburn burns. Some areas were 2nd and 3rd-degree burns. They schedule an appointment with the burn center in another area. I received special medication for his burns. I gave my son this medication and left to return back to work. As I drove I felt like life was being sucked out of me. All I wanted to do was wake up from a bad dream. Seeing my child in this pain was becoming more than I could tolerate any longer.

As I was driving back to work with tears rolling down my face I knew, I needed to praise my Jesus. I opened up my mouth to sing Hallelujah, Hallelujah, Hallelujah over and over again. But, nothing, absolutely nothing would come out. The enemy was trying to steal my praise and my life. I heard Holy Spirit tell me to keep trying! I want you to know I tried and tried but nothing would come out. Holy Spirit continued to tell me to PRAISE. Finally, broken pieces started forming out of my breath. Then finally a full HALLELUJAH was formed out of my breath into the atmosphere. I sang for a long time. Then I started declaring victory over my child. He was doing so much better that we ended up not taking him to the burn center. Also, know I had a prayer group praying for him.

We all go through storms and the one I spoke of was just one of the storms that personally tried to destroy our family in 2016. I may not be able to relate to your storms, but I know that our Father sent Holy Spirit to comfort us during our storms. Never, never, never give up!!! Holy Spirit will help you praise through and give you the victory to stand. Keep your eyes on Jesus and not your circumstances. During all of the personal storms that we encountered, I also lost beautiful friends to infirmities that I had prayed for many, many times. I truly believe during this and other situations that we faced, that we were able to stand and overcome since we “praised” our way through the storms of 2016.

John 16:33 – “These things I have spoken unto you, that in me ye might have peace. In the world ye shall have tribulation: but be of good cheer; I have overcome the world.”